Improve your health. Enhance your relationships. Boost your career!

With the Herzog Method, we help people to generate positive emotions. How do we do this? Same as a soundtrack is being composed for a film to evoke emotions in a viewer, we compose emotional music to our spoken audio scenes. With these targeted emotions, the causes of anxiety, sleep disturbance, and depressive moods can be successfully reduced in the long term. The training was developed in cooperation with psychologists, film composers, and writers with the aim of reducing stress. 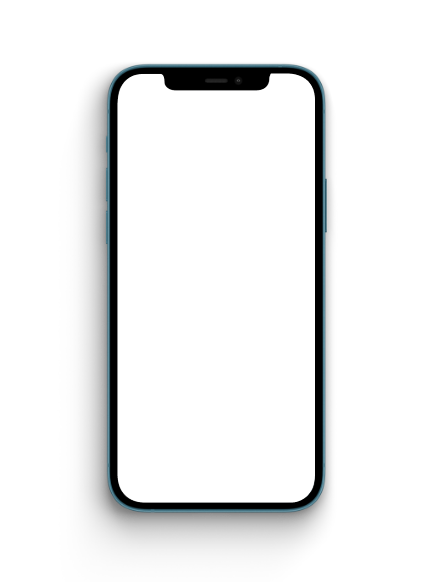 Power Harmonies, for self-confidence, trust and inner peace. These are "fantasy journeys" enhanced with classical music that release feelings of happiness and reduce negative feelings such as stress or anxiety

Affirmations for inner strength and a positive self-image. The affirmations are reinforced by classical music. Thus, you learn not only to think positively, but also to feel positively.

Text and audio seminars for more background knowledge on emotion and brain research. Here you will learn how to give situations a new emotional evaluation, so that you can lead a happy life again.

Children's stories, that help children successfully deal with their emotions and change them into the positive. These are specially developed audio plays, recorded by.

Power Harmonies, for self-confidence, strength and concentration. These are fantasy journeys enhanced with classical music to listen to and participate in. They are spoken by Michella Moss.

Sleep Harmonies for peace, serenity and restful sleep. Just like the Power Harmonies, these fantasy journeys are amplified with classical music. 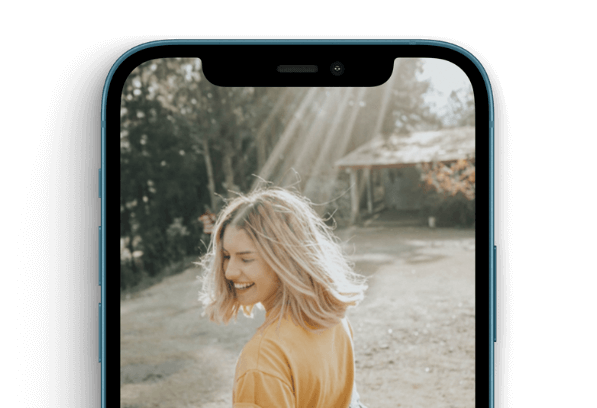 As a family business, our goal is to help children and adults to live happier and more relaxed life. That’s why we offer various programs that have been specially developed to target and eliminate anxiety, depressive moods, sleeplessness, and obesity. 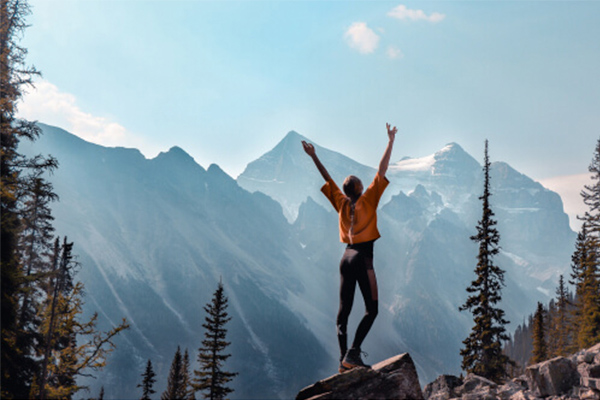 Happiness begins within you. With our Anti-Anxiety & Depression Training, you learn to reduce feelings of stress, anxiety, and depressive moods and transform them into happiness. 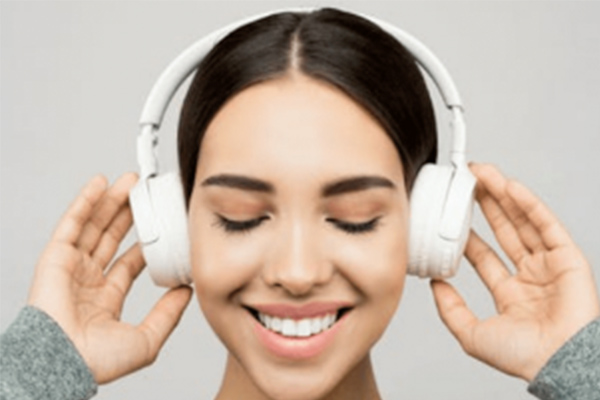 Our Emotional Weight-Loss Training changes your eating behavior quickly and permanently to the eating behavior of an unconditioned child or adult. Thus, you can find your feel-good weight easily without dieting or sweaty workouts. 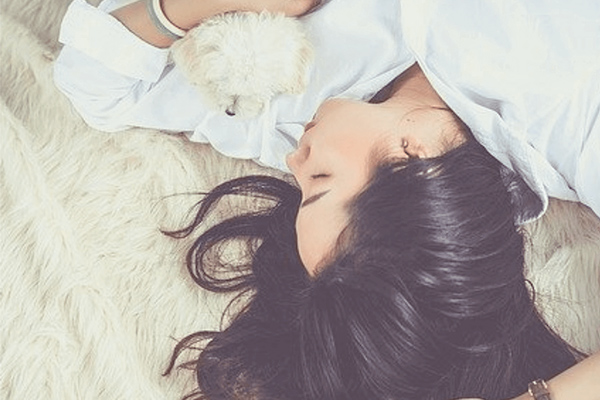 Fall asleep, stay asleep, get a full night’s rest: with this training you can improve your sleeping problems and finally sink back into a relaxed, easy, and peaceful sleep. 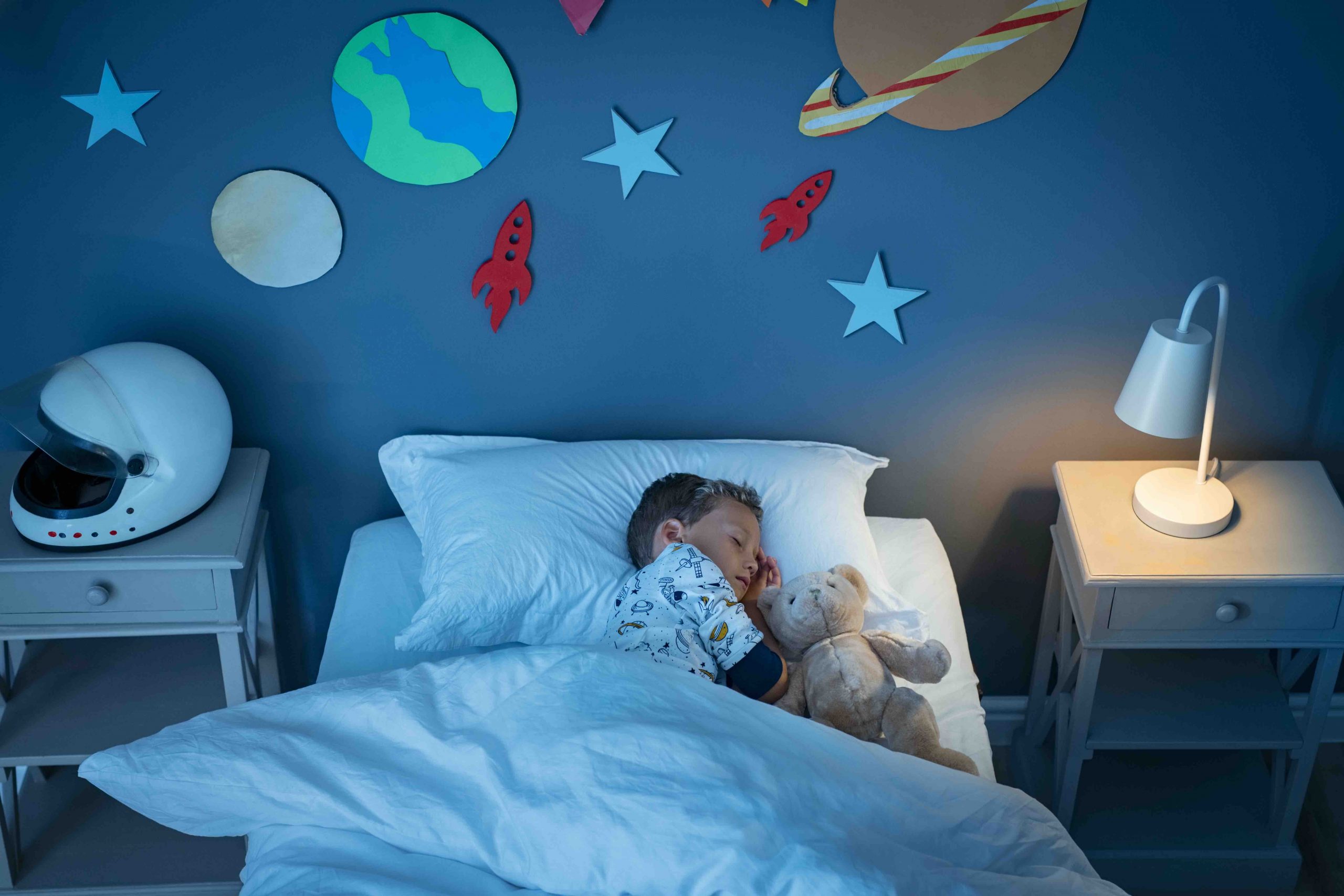 With our new Kids Emotional Training, in which we use the Herzog Method that has been tried and tested for many years, we help children regain better sleep, more self-confidence, more concentration and to be calm again.

"The audio training has totally changed my life. I am no longer afraid of the next day, I feel good about myself and I no longer feel like my life is a constant challenge. I live my full life, experience strong feelings of happiness every day and have energy. This is a new experience for me!" 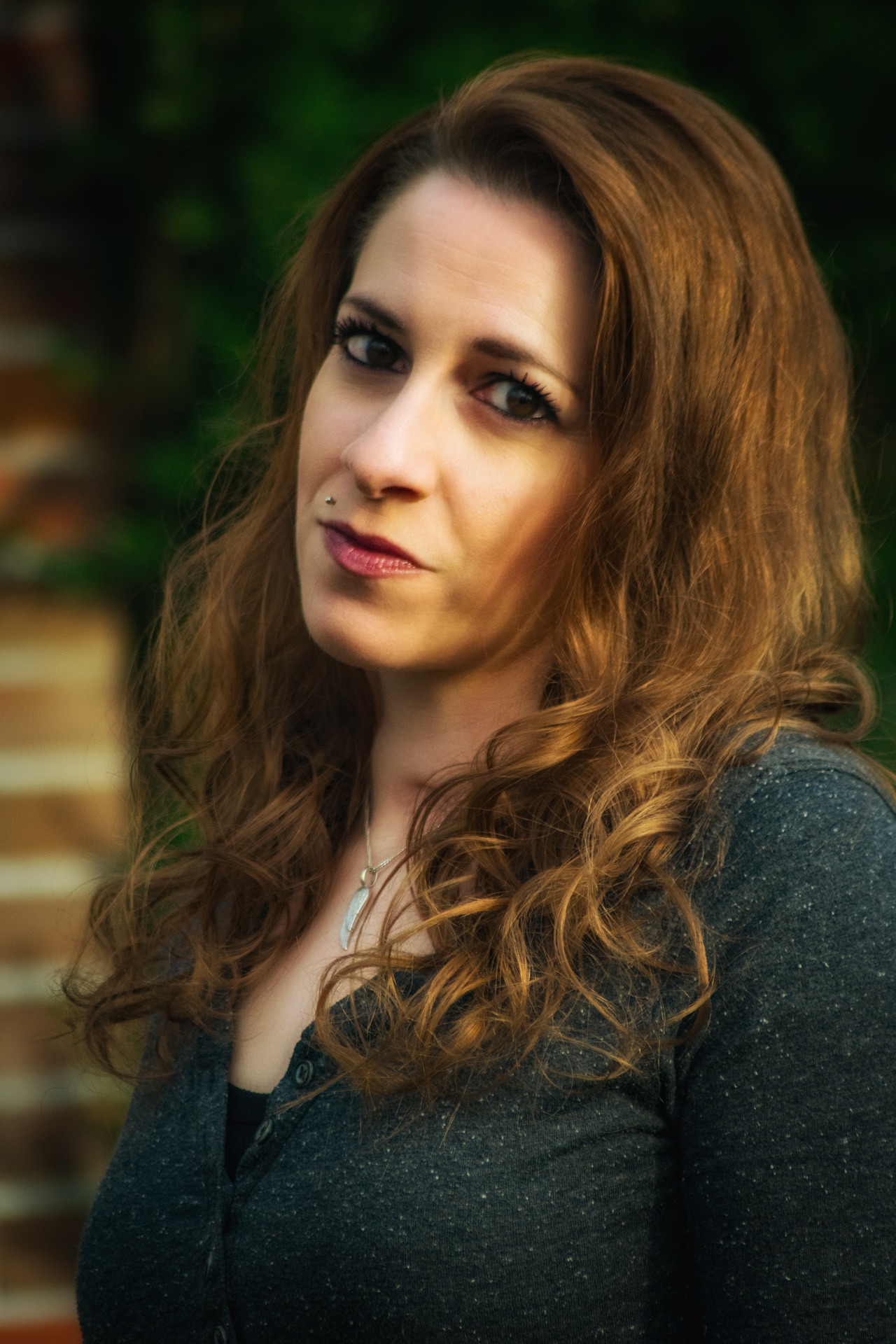 Alex W
"Our children Simon and Paula (6) suddenly started to have sleeping problems due to many changes in our lives. They had trouble falling asleep and often woke up several times during the night. My son even had panic attacks at night and I could only calm him down after 1 hour of hugging him tightly. I tried the Emotional Kids Training with both of them. The first time they listened to it I was with them, the second night they listened to it alone. After 1 week my son has not had a panic attack since and sleeps through most of the nights. My daughter says that she has much better dreams. A really great program, which helped us a lot!" 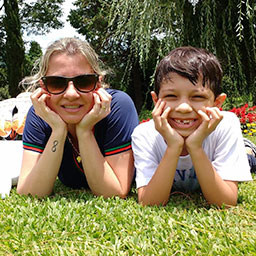 Vanessa M.Mother from Munich
"Thank you so much! Tears came to my eyes when I lay with Philipp (8) during the relaxation exercise. He needs almost 2 hours to fall asleep usually. Now we have tried the Emotional Kids Training. The exercises and music are so nice and they worked right away. After the starry sky exercise, Philipp fell asleep straight away (after about 15 minutes). It is a very effective and also a beautiful way for him to let go of his thoughts, which are usually bouncing around in his head at night! Thank you very much!" 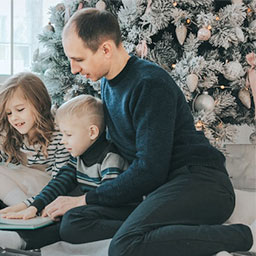 Nadine P.Mother from Munich
"Our son Timo (8) is often very restless in the evening. I let him listen to the relaxation exercise in his bed before going to sleep. He falls asleep towards the end of the exercise. I am quite amazed at how quickly the exercise worked." 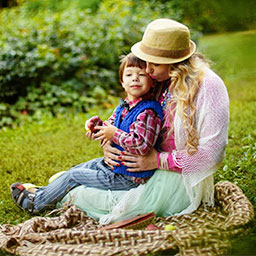 Maria H.Mother from Berlin
Previous
Next

The speaker for the English version of the Emotional training for Kids and Adults is Michella Moss, who has been the voice of a PBS Nature documentary, Regent Cruises, Scott Cawthon (FN@F) to name a few, and numerous audio books. Michella lives and works in the peaceful wilderness of a forest in British Columbia, Canada. Michella has the kind of voice that speaks for itself. Her skills include not only voice acting, but also music and lyric composition and production – including singing.

The speaker for the English version of the Children’s stories is Adrian Roman Petriw, a Canadian television, film and voice actor. He is best known for his voice role of Tony Stark / Iron Man in the television series Iron Man: Armored Adventures, Commander Gren in The Dragon Prince, and Adam in the Netflix Original series The Hollow

Meet the LUMEUS-Team and discover the Herzog method.
Our Team

In our blog, you will find the latest news about our audio trainings and the latest studies around the health and emotions of children and families. 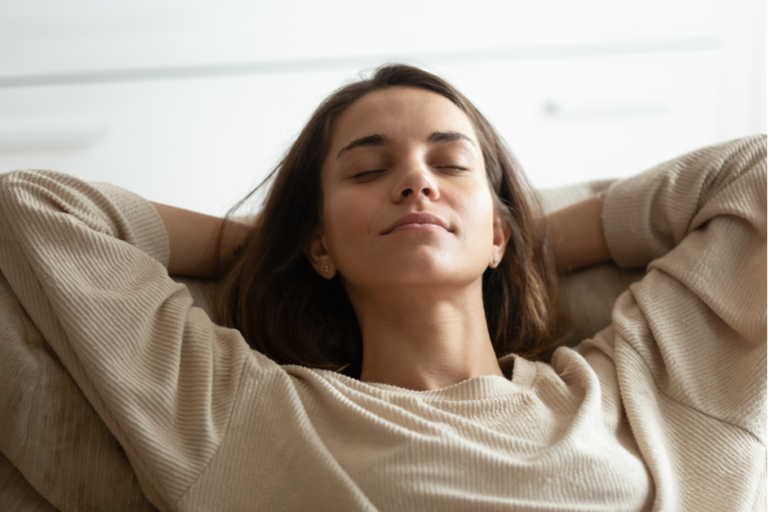 While it was already everyday life for some people, many... 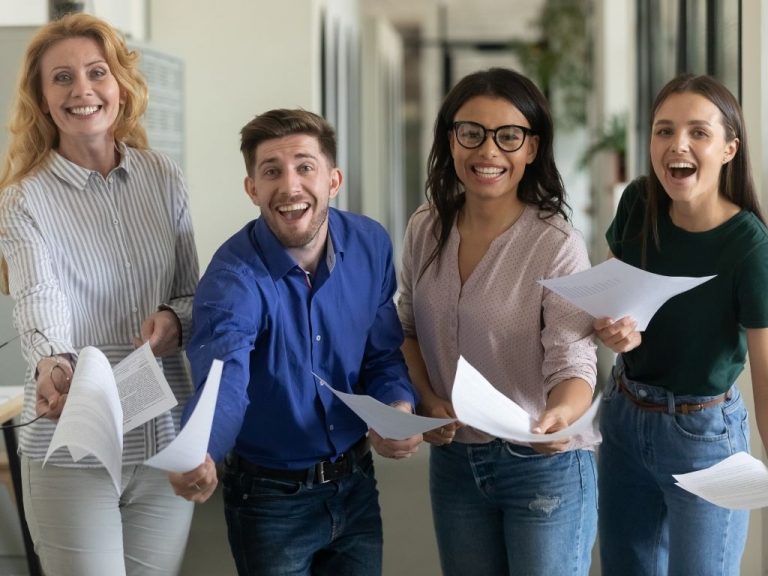 Mental health is recognized as an important component of health... 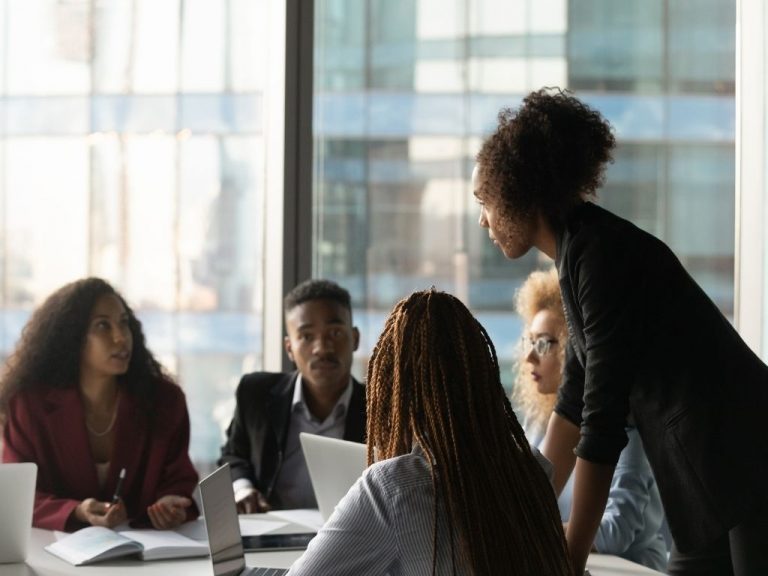 Statistically, in almost every company there are depressed. What responsibility...

This website uses cookies to improve your experience while you navigate through the website. Out of these, the cookies that are categorized as necessary are stored on your browser as they are essential for the working of basic functionalities of the website. We also use third-party cookies that help us analyze and understand how you use this website. These cookies will be stored in your browser only with your consent. You also have the option to opt-out of these cookies. But opting out of some of these cookies may affect your browsing experience.
SAVE & ACCEPT
Menu